Thumbs up for IKEA!

One of Simon Heffer‘s pet hates is the use of singular they: “Being a pedant,” he writes, “I regard [its use] unacceptable” (2010:110). Unacceptable or not, singular they, as Mittins et al. point out in Attitudes to English Usage (1970!), has been in use since at least the fifteenth century (p. 102). If even someone like Jane Austen uses it, how can it be unacceptable? 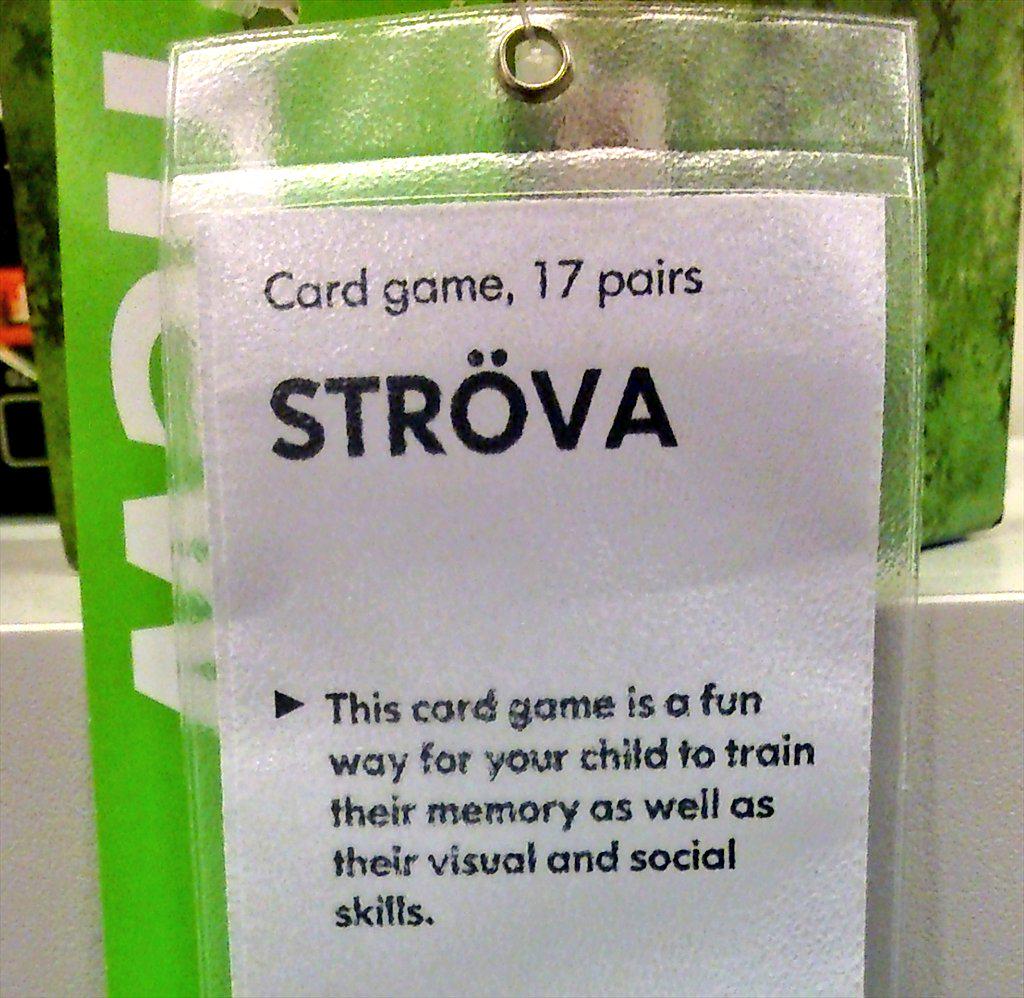 So well done, IKEA (and thanks to Gretchen McCulloch for tweeting about it), for adopting it and helping singular they become more acceptable, even, hopefully, to writers like Simon Heffer (but then perhaps he doesn’t shop at IKEA).

Now what I’d also like to know if if IKEA splits infinitives, misplaces only and uses literally as a plain intensifier. Let us have more images like this!

This entry was posted in news, usage features and tagged IKEA, Simon Heffer, singular they. Bookmark the permalink.

2 Responses to Thumbs up for IKEA!