Two weeks ago, NRC-Handelsblad published an article on the memorable fact that among their new entries, the Oxford English Dictionary adopted words made up by Roald Dahl (1916-1990). The OED as a news item in a Dutch quality newspaper! The occasion appears to have been the hundredth anniversary of the novelist’s date of birth. The article also mentions the adoption of the word dahlesque, to refer to a style of writing typical of Dahl.

Dahlesque into the OED! For years now I’ve been trying to get the OED to adopt fowlerlesque as a word, along with fowlerian and fowlerish, not to mention fowler, a household word according to many. And just a week ago I found another one: fowlerism. It seems that fowler is quite a productive word. There are plenty of examples as well, so if usage is a criterion, these are real words rather (fowler + regular English suffixes) than nonsense words (oompa loompa) and therefore merit inclusion into the dictionary.

OED, do you perhaps need a festive occasion, as a way to pay tribute to someone as well-known as Fowler? How about 2016 being the 90th anniversary of the publication of the archetypal usage guide called A Dictionary of Modern English Usage (1926), published by your own publisher as well? 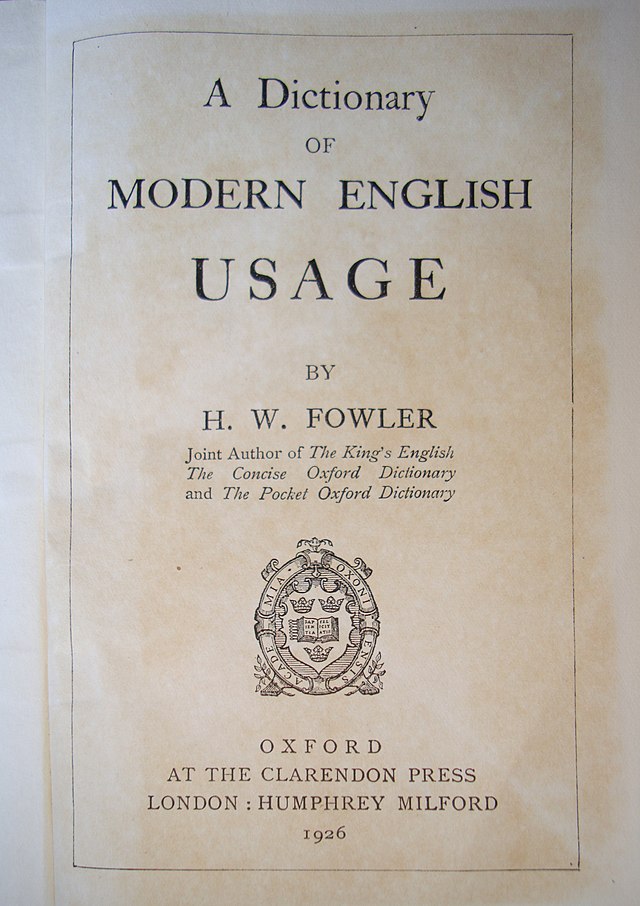 Any other examples of famous author + esque forms?