There/their/they’re confusion: something of all times

In discussing new usage problems discussed on the internet, Hielke Vriesendorp recently noted that there/their/they’re spellings were among the five most commented upon features listed in a Facebook group survey he carried out. Reading an early 17th-century text for the course Early Modern Everyday English which I’m teaching, one of my students spotted a similar error in a tailor’s account for three dresses he made for Sir Robert Spencer’s daughters:

The writer, a tailor called Richard Warwick, is literate enough (as well as numerate, an important requirement to be able to make up accounts like this), so it may have been a simple oversight. It happens to us all any time as well. Very well spotted, Joyce! 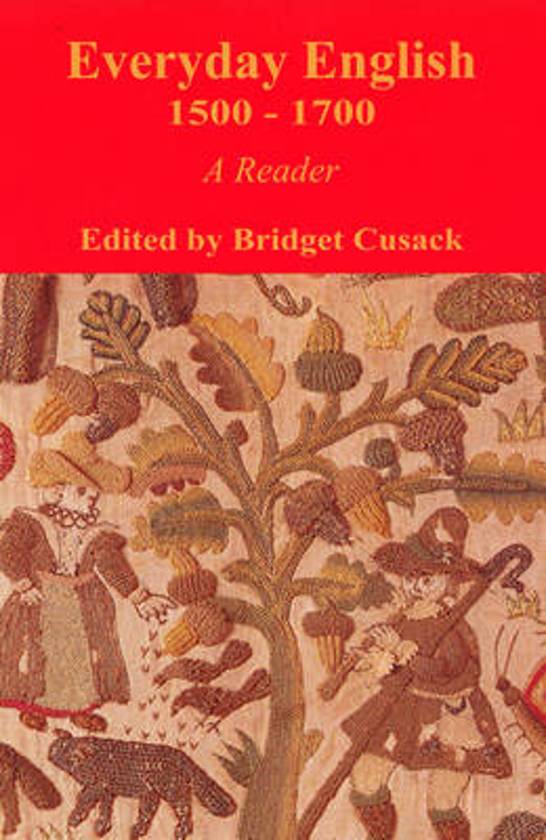 This entry was posted in news and tagged there/their/they're. Bookmark the permalink.

1 Response to There/their/they’re confusion: something of all times