Well, up to a point, Lord Copper!

I can’t even read read a Raymond Chandler novel without a pencil, I told Carol Percy when she was interviewing me for the Journal of English Linguistics (to appear in December this year). It is the fate of the linguist, she responded. In my case, it is the fate of someone interested in prescriptivistm. And it happened again! 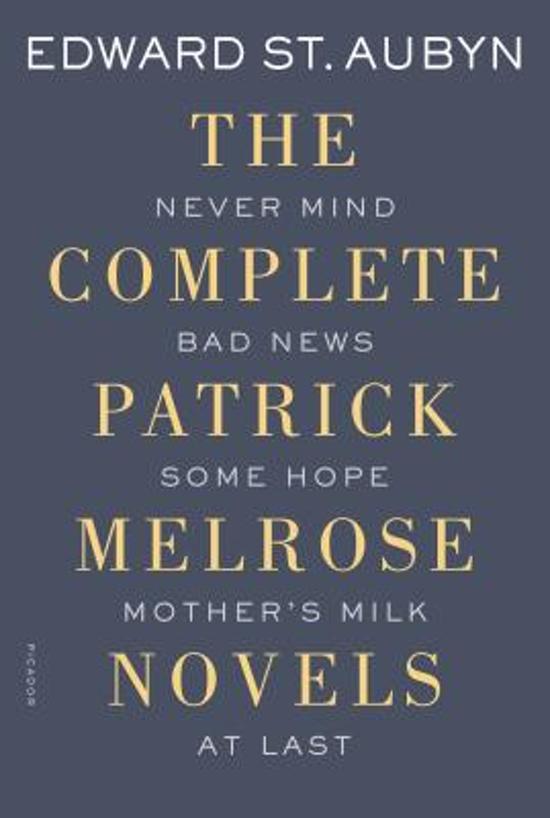 Reading the collected Patrick Melrose novels (the series is currently being broadcast on Dutch television: what a treat!), I got stuck at p. 110, where I read: “‘Up to a point, Lord Copper,’ said David” (the incestuous father). Yesss, another one: I’d come across the expression before, in a usage guide no less. It is one of the usage problems to be found in Kingsley Amis’s The King’s English which I’d read for an article on the subject. Amis doesn’t exactly say what it means, just that he used it himself and that he thinks in is “misleading and should be dropped”. And he gives the source, the novel Scoop by Evelyn Waugh. All that makes it a usage problem, I suppose, but no more (I would say) than a “one-off” as Chapman (2010) calls such usage problems. What it means is explained in the Wikipedia entry on Scoop (you get there simply by googling for the phrase: three cheers for the Internet!): it means neither “yes” nor “no”, or both. Well, yes and no, sometimes things aren’t as straightforward as all that. (Lord Copper, a newspaper magnate, is just a fictional character.)

But is it used at all, I wondered, thinking of the threefold appraoch to our research we have been adopting for our work in this project (usage guides, attitudes to usage, actual usage).  So I  looked it up in the Hansard Corpus (200 years of British Parliament speeches,  7.6 million altogether: another treat!), and yes, it does occur: once in the 1980s, 7 times in the 1990s and 5 times in the 2000s. It is always used in a tongue-in-cheek fashion. But why only from the 1980s onwards? The novel dates from 1938. Why was the expression suddenly being used, and why did Kingsley Amis think he should proscribe it? Does anyone know? Edward St. Aubyn, can you help perhaps?

Chapman, Don. 2010. Bad ideas in the history of English usage. In Robert Cloutier, Anne Marie Hamilton-Brehm and William Kretzschmar (eds.), Studies in the History of the English Language V. Variation and Change in English Grammar and Lexicon. Berlin/Boston: De Gruyter. 141–160.

1 Response to Well, up to a point, Lord Copper!