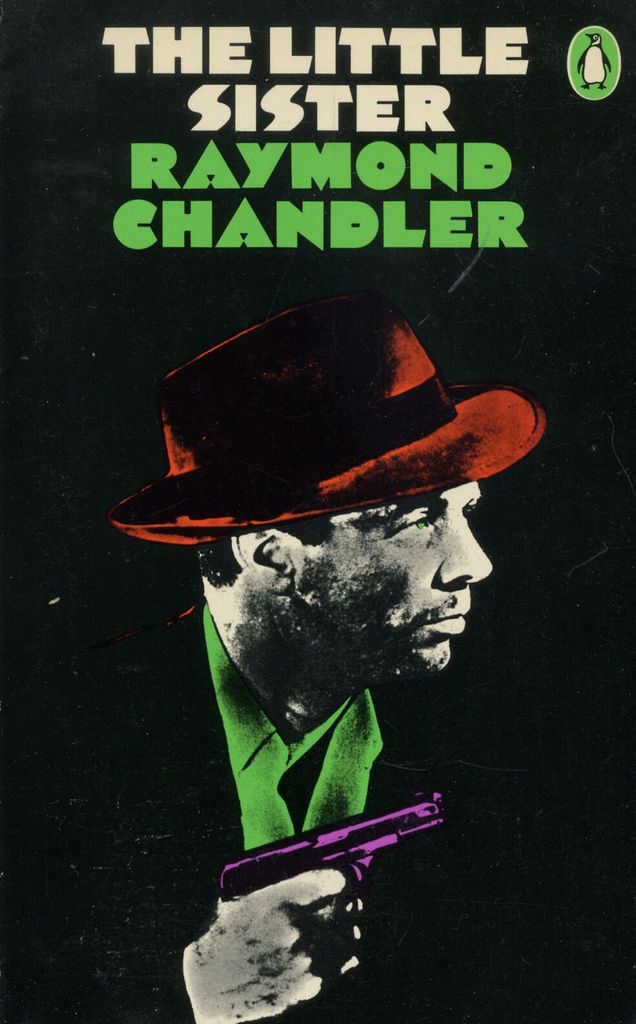 The passage is from Raymond Chandler‘s novel The Little Sister (1949). When I came across this metalinguistic comment, I was wondering if anyone who isn’t focussed on issues of prescriptivism, would have spotted it.

February is a usage problem, and an old chestnut at that, for we find it already in Five Hundred Mistakes of Daily Occurrence, one of the earliest American usage guides (published in 1856). The anonymous author of Five Hundred Mistakes writes that “this word is often incorrectly spelled by omitting the r” (p. 21), but that is not why Chandler comments on it. His comment is about pronunciation, not spelling. Pronunciation of the word, according to the OED, is variable, both in British and American English: as many as seven variants are recorded in the dictionary.

For both varieties the OED lists pronunciations with and without /r/, but only for British English does it record a variable number of syllables. This is what Caroline Taggart, in her Ladyship’s Guide to the Queen’s English (2010), criticises  when she comments that february is “another word where people often swallow syllables” (p. 123), so pronouncing it as “febry”. Unacceptable in her view.

Thirty years earlier, Robert Burchfield had listed a recommendation for the correct pronunciation of the word in his BBC guide The Spoken Word (1981) as well: “(feb-roor-i) not (feb-you-)” (p. 13). Chandler’s comment, I think, is the same as Burchfield’s. He would have expected the janitor to say “feb-you-ari”, in line with the man’s assumed (though not clarified) social background.

This isn’t the only metalinguistic comment I came across in Chandler’s novels (though I’ve only read two so far). His biographer, Tom Williams, recounts an argument Chandler had with one of his editors over his use use of a split infinitive. This was in 1940 btw. “When I split an infinitive, God damn it, I split it so it stays split …”, he is claimed to have said. “The emendations took time,” Williams drily commented.

Chandler didn’t write many novels, but I can’t wait the read the other ones.