A healthy or healthful debate

Autumn has arrived and the battle against catching colds has officially begun. The recent weather with its cold winds and heavy rain showers makes it even more difficult to fight off colds. Vitamins and staying dry seem to be the only defense mechanisms which should guarantee getting through autumn and winter without sneezing and coughing. What should do the trick is to eat healthy food and lead a healthy lifestyle. (Check out Ana’s suggestions on http://bananasanas.wordpress.com/) But wait a minute. Healthy? Or is it healthful?

While browsing the web for current usage problems, I came across various blog entries and articles about the difference between healthy and healthful. To be completely honest, I am not even sure whether I have ever used the word healthful before, but apparently I have been continuously misusing healthy according to prescriptivists’ views.

If something is beneficial for your health, it is healthful. Thus, it would mean that you are eating healthful, rather than healthy food.

Healthy on the other hand means that something or someone is enjoying good health. So unless your vegetables have not led a healthful lifestyle, they cannot be considered healthy. Do you get the difference?

From a historical perspective, the OED shows that healthful was used before healthy, but its use became already rare in the 16th century. Interestingly, the use of healthy in the sense of healthful has been accepted in the past. Even the Merriam Webster Dictionary states that healthful and healthy can be used synonymously. So why then revive the strict distinction between healthy and healthful? It is time for a healthy or healthful debate. 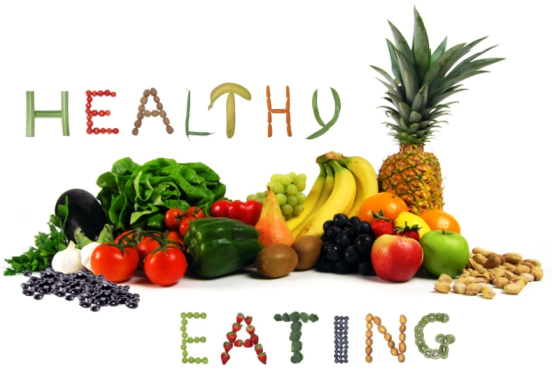 Carmen Ebner is a sociolinguist. In September 2017, she has obtained her PhD in Linguistics from Leiden University Centre for Linguistics (LUCL) in the Netherlands, where she worked on a project on language attitudes and prescriptivism in British English. Carmen's research interests include all things sociolinguistics. In particular, she is interested in linguistic discrimination, attitude elicitation techniques, language variation and change, and historical sociolinguistics.
View all posts by Carmen Ebner →
This entry was posted in usage features and tagged healthful, healthy, oed, usage. Bookmark the permalink.

8 Responses to A healthy or healthful debate