Within the political correctness (PC) movements, many words addressing discrimination ended up on the banned list throughout the years. However, the PC vocabulary has a number of opponents as well, who rightfully claim that the PC movement is occasionally used to hide actual discrimination and inequality, and, at other times, that it tends to go too far (you can easily find some entertaining PC dictionaries and word lists online).

The latest word to stir the PC controversy is ‘girl’, after BBC presenter Mark Beaumont used it to describe a 19-year-old judo champion, Cynthia Rahming, in a documentary on the Commonwealth Games. The champion herself stated that she was not offended by the word, but the BBC executives disagreed and decided to censor it. Two camps have been formed since, one supporting the BBC’s censorship decision, and the other referring to it as another PC battle that had gone too far. 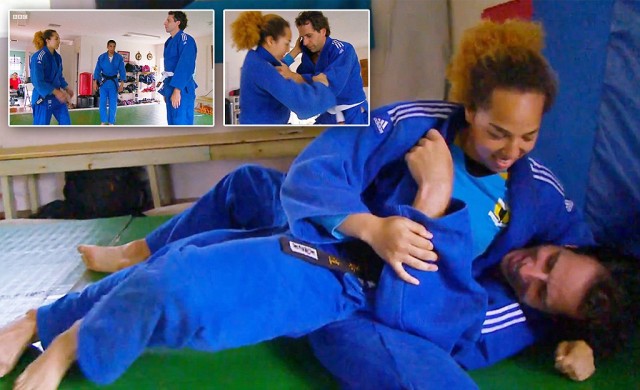 “I would never refer to colleagues as ‘boys’, nor would I call grown men ‘boys’, and yet people, especially men, continually do this to me and to other women.”

On the other side, the Tory MP Phlip Davies criticised the censorship decision by saying that:

“We are going to end up in a situation where nobody is going to dare say anything lest some politically correct zealot deems it offensive.”

This discussion is neither new nor brought up by this incident alone. In 2004, the Ofsted head, David Bell, gave a speech to mark the International Women’s Day, in which he stressed how language plays a significant role in discrimination,

“The use of the word ‘girl’ is often used as an insult, meaning ‘not up to it’ or ‘can’t hack it’ or ‘inadequate’. It is naïve to think that this has no effect on girls.”

American and British author, Bonnie Greer, gave a statement on this topic at the same time, saying that she found the phenomenon of calling grown up women ‘girls’ rather typical of the UK, and that it was among the most shocking things she had discovered after moving from the US in the 1980s.

To truly judge potential discrimination by using this seemingly neutral word, we need to go back to the context in which it was used. Mark Beaumont was taken aback after being floored by the judo champion, when he was heard saying “I am not sure I can live that down – being beaten by a 19-year-old girl.” In this case, I would agree with Guardian’s Naomi McAuliffe when she concludes that Beaumont was making a joke about feeling emasculated after a defeat by a young woman.

Surely he should not have felt too surprised or emasculated since he did take on one of the best black belts in the country – regardless of her gender and young age.

Let us know what your thoughts are on the usage of the word ‘girl’. Is it really more common in British English? And should it really be banned in certain contexts?

1 Response to Censoring the ‘G-word’